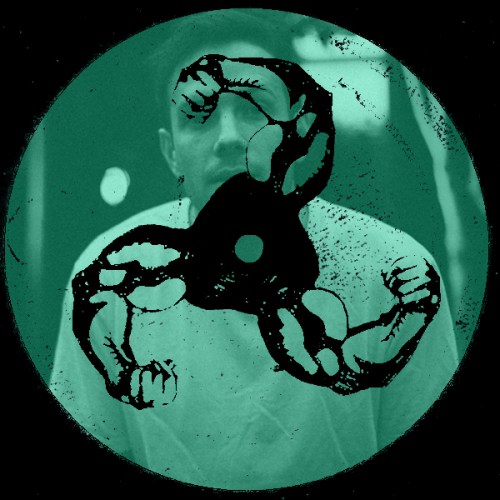 Up next on the series we have a mix from London-based DJ and producer Laurence Guy. We caught up with Laurence to ask a few questions about the mix and what else is on the horizon…

I’ve been having a lot of fun recently, playing at Gottwood, Glastonbury and Love International amongst some other great club shows. I’ve also finished up a lot of new music, signed a new record and started a live show, so it’s been an engaging few months.

This mix is actually a live recording from a venue in Edinburgh called “Sneaky Petes”. It’s a tiny venue with great sound and atmosphere and was definitely one of my favourite gigs this year.

Over the years I’ve been so used to playing warm up slots that I’ve found it difficult to keep the energy/flow right now I find myself playing later or playing as the “headliner” even in small clubs. I then had a period of trying a bit too hard to play “big” tunes and it wasn’t really me. I feel like I’ve finally got my head round how I want to present myself as a DJ now and this set is a good example of that.

Next up, I’ve got an EP coming out for Mule Music, more live shows , more touring, more music making :)