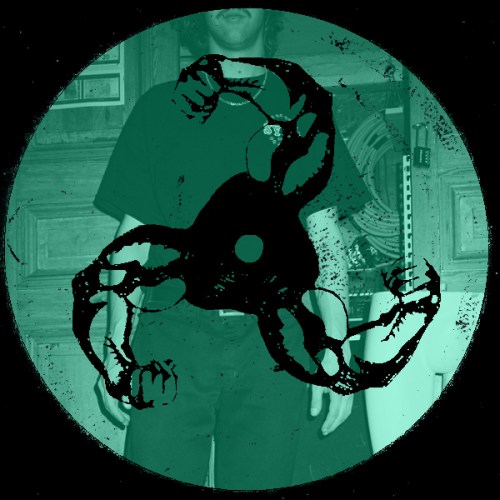 Up next on the series we have a mix from Warsaw native Tamten, aka Matt Brzezny. First up, we caught up with him to ask a few questions about the mix and what’s on the horizon…

I’ve been busy playing around Warsaw and Poland generally and working on my new solo EP as well as mixing tracks from an album that I recorded with my best friends Fopa and Ivan Bayor. The project is called House Of Lucy and I hope our album will come out at the end of a year as we plan it. I’m also producing kind of a hip hop album for my long time friend.

It’s a home recorded mix, I wanted it to feel private. It starts and ends with my own productions, I chose very special records that show where I am as dj or what is inspiring me  the most right now. I wanted to throw it all in – all time favorites, recent picks and productions from friends from Poland to give it a local context (shout out to Gaijin Blues, Dextre, Mozaika, Mazewski, Brutaż). But I still think it makes perfect sense and tells a good story.

Recently I premiered my live show at the half year’s eve festival we’d thrown with Fopa and Ivan Bayor in my friend’s garden. It’s called Lucyna 2019 and we kind of want to establish a new holiday in Poland – half year’s eve. I’d like to play live much more often and hope I will present it in a public venues quite soon. I have two solo EPs finished and ready to be released, an album in the making, two House of Lucy albums done and many many more.

This entry was posted in FMB MIXTAPE SERIES and tagged feel my bicep, fmb mixtape series, tamten. Bookmark the permalink.