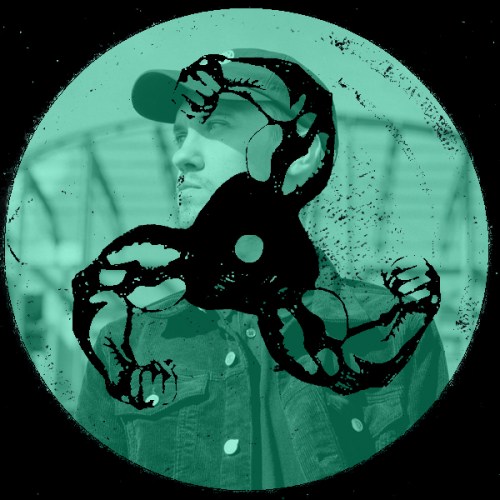 For this week’s episode, we invited Earth Trax to our mixtape series. With a string of releases on the likes of Phonica Records, Emotional Response and most recently Growing Bin, we caught up with him to find out what he’s been up to lately…

I’m putting finishing touches on my debut album as Earth Trax. It’s hopefully coming out around January 2020  on Shall Not Fade.

The mix was recorded at my flat in Warsaw during daytime, cloudy sky outside. Using a pair of XDJ’s and a simple Reloop mixer. The overall vibe is not that far away from the album, only a bit faster. Blending sentimental club records with more straight-forward repetetive dance music.

Apart from the album, we’re putting together another 12″ for our label Ziemia with Private Press and Newborn Jr. And hopefully there’s a compilation of my ambient music (‘Selected Media 2016-2018’) coming out as well (on Emotional Response).