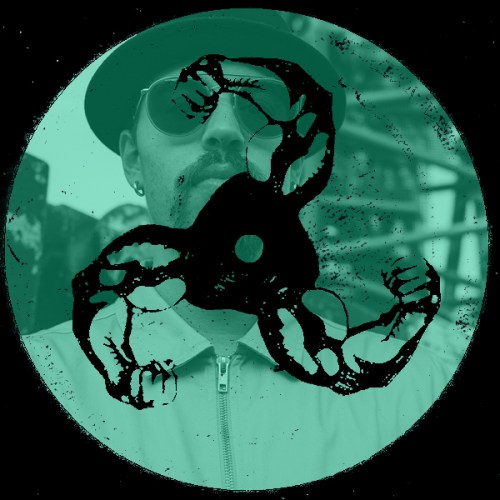 Up next for the 131st instalment of the FMB mix is Demuja, Austrian house music whizz. 2019 has been a busy year for him, seeing the release of two EPs and a single. As the breakdancer-turned-producer drops in to do this mix, we catch up with him to see what he’s been up to recently…

A lot of touring at the moment J. I’m happy I’m able to play all over the world and show people my passion, get together with different people and enjoy good parties (and gooddd food)

The mix was recorded in my small little homestudio, digital and vinyl. As I love to play colourful sets, with different genres, I also tried to bring this into the mix. From Classic House, Acid to Breaks, also some unreleased shizzl in it!

I just finished a new album, which might take a lot of time. But of course, every day when I ‘m not touring I’m in the studio, trying to cook some new tracks ;)
Seems like I’m also back touring the US, Australia and Asia early next year, and of course a lot of Europe-gigs coming up! Exiting times ahead!

This entry was posted in FMB MIXTAPE SERIES. Bookmark the permalink.