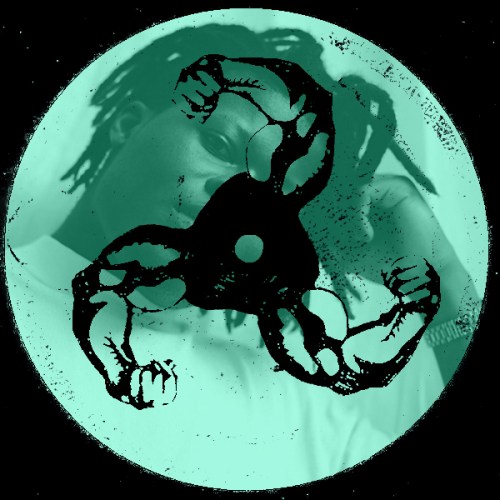 For this week’s mix, we have Philou Louzolo returning to the series. Philou is a DJ and producer hailing from The Netherlands with roots in Nigeria, who has recently returned after some time off from touring and has started up his own imprint, Wokoundou. As always, we asked Philou to tell us about the mix and what he’s been up to recently…

This fall I released the very first EP on my own label Wokoundou. This EP was created during my half year break from touring in 2018 and it feels good to finally release it exactly one year later.

This year has been very symbolic, since my label’s first release was also round the same time my daughter was born.

Currently I am making making a lot of new music to continue with the upbringing of my label. I still produce most of my music at home with my basic set up: mac book + Akai LPK 25.

The mix was recorded in my living room, with CDJ’s + DJM.

This mix includes some released and unreleased Wokoundou music, some music from both my friends and legends such as Jeff Mills and Robert Hood and some Afro House favorites, including Enoo Napa and DJ LAG (QGOM).

I have a few of bookings to go until the closing of this year but I will mainly prepare myself for 2020. Running a label takes a lot of time, I clearly underestimated that!

There is a lot of music ready to be released on Wokoundou, putting the EP’s together will be a challenge. I want to reach out to a diverse audience with Wokoundou; from Techno to Afro House and everything that touches me in between.

Wokoundou stands for a diverse, futuristic ‘black’ sound, I am inspired by old Detroit Techno legends but also by modern day Afro sounds from South Africa and West Africa, a mix between those genres form the roots of my sound. When it comes to my artistic expressions – I like order and structure. Combining different styles in a set is easier for me than blending them into an EP! But I look forward to take on this challenge.