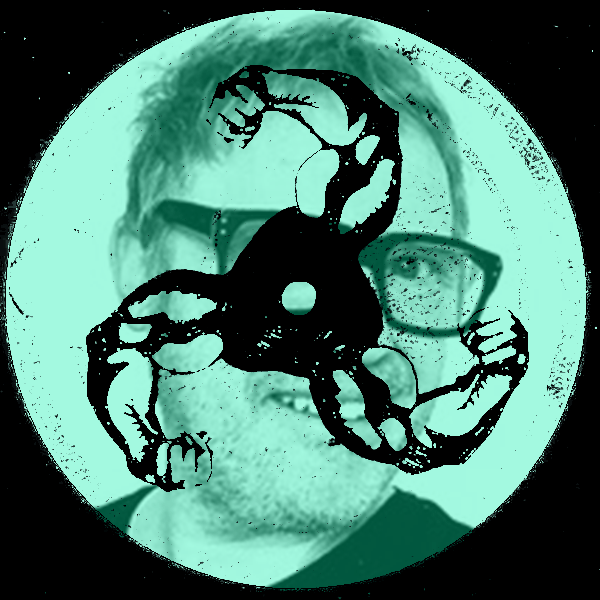 This week is episode 151 of the series, & we have a “Feeling Future” mix from Davo FM. As always, we caught up with Davo to ask a few questions about it and whats on the horizon…

In June I decided to take a delivery job which has been a great distraction from the situation us DJs find ourselves in currently. Drive time is music time so work is made easy.

I have been focused on making tracks and mixing tracks, lockdown has provided time for creative people to do their thing .

I think 2020 will be remembered as one of the most exciting years for electronic music as the quality of new music being released is exceptional.

I recorded the mix in my home studio using a pioneer DJM900 NXS2 mixer and a pair of pioneer XDJ700s players digitally recorded onto DJM-REC APP on my smartphone.

The vibe of the mix quite emotive spontaneous and honest, its the risk and reward in the mixing process that excites me .The track selection is from this year and last mainly with the exception of a 10 year old Royksopp track called the drug which lives in the heart of the mix.

We all love music, its the heartbeat of our existence so to be able to include friends music on this mix was definitely a Joy for me …big ups to Jay @Blottertrax Berlin , Jay @Harem tone Dublin & Daniel Weathley for vocals on my track “Joypad” which is the opening track in the mix and is due for release soon on Guerrilla Movement Uk

But most importantly for me is to continue enjoying the creative process.

Big ups & thanks to Matt & Andy for reaching out.

This entry was posted in FMB MIXTAPE SERIES and tagged davo fm, feel my bicep, fmb mixtape. Bookmark the permalink.