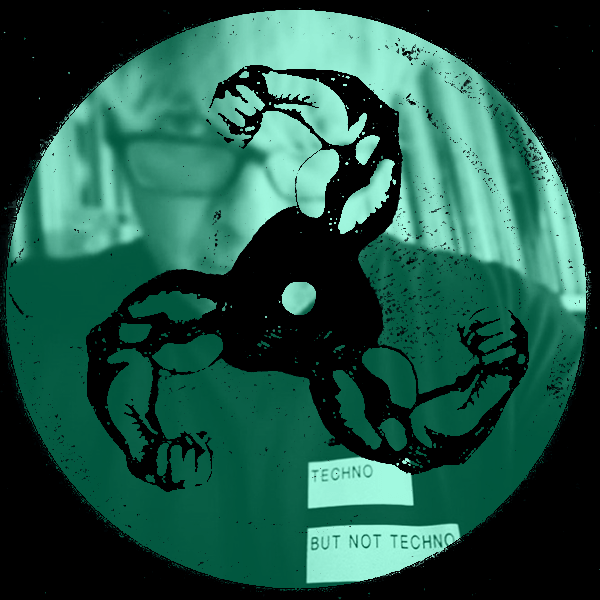 For episode 152 of our podcast series, we’ve invited Craig Campbell to deliver the mix. We first caught up with Craig to ask about the mix and what he’ll be up to next…

Wouldn’t exactly call it a DJ career but more of a hyper hobby that started in University and saw me play nights in exotic places such as London, Orlando, Manchester and Mossley.

Most famous for my run as resident for Freitags. This was alongside fellow residents Willl Tramp, Esqueezy and Benjamin Perry.

Managed to squeeze in my first public appearance at Eastern Bloc right before lock down, since then have been searching for work (which I have luckily found) and buying records.

The mix was recorded on a slightly different set up than my normal one. It was still two Technics but with an Allen & Heath mixer.

The idea was to try and compile a mix of new tracks bought from Eastern Bloc and Piccadilly over lockdown and throw in a few classics as well.

Working and buying more records I guess. Would love the chance to play out again, but really can’t see that happening anytime soon.