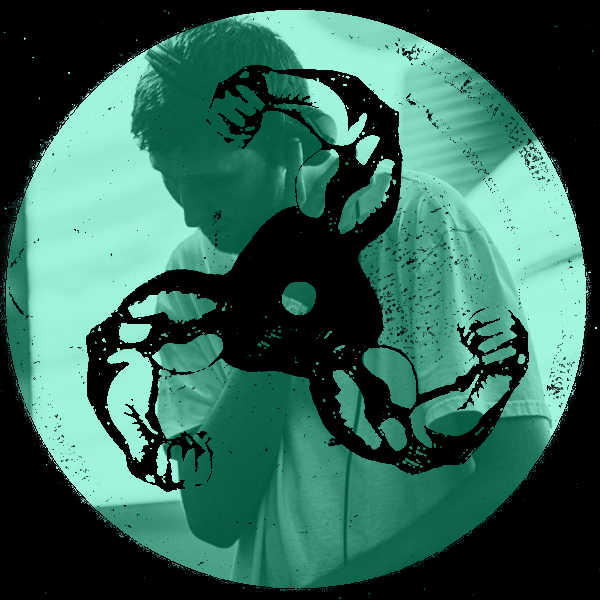 For this week’s episode of the FMB mixtape series, we’re happy to have our good friend Swoose delivering the mix. As usual we caught up with him to see what’s on the horizon & what he’s been up to recently…

I released an EP in May on Shall Not Fade which I was super happy with. The feedback seemed to be great. I made a pact to myself at the start of all this shit that I would use the downtime wisely so I’ve been super busy in the studio. Got another 2 EP’s coming out next year, collaborating with a vocalist in Berlin and written some songs for an album. Really want to explore the idea of a live show but that’s for later down the line.

The mix was recorded in my room aka The Shed aka Casa Relaxa. Got my studio & decks setup in here. Its my haven :)

No idea behind the mix really. I started off Balearic, mixed it up with breaks & 2 step, finishing with some pumpin house.

I am toying with the idea of moving to Berlin to work on some music for a few months. If not I’ll continue to make music here and enjoy the autumn ahead.

This entry was posted in FMB MIXTAPE SERIES and tagged feel my bicep, fmb mixtape series, swoose. Bookmark the permalink.