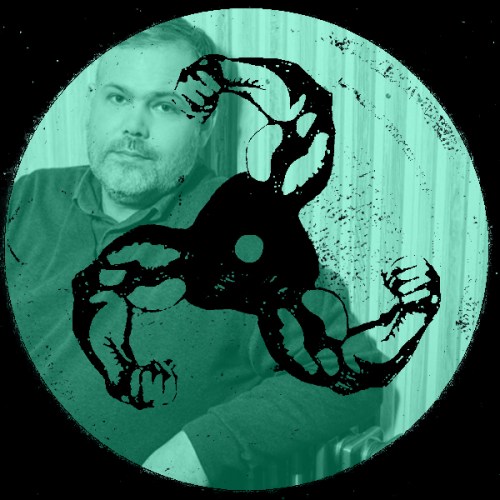 Absolutely over the moon to have Ostgut Ton’s Nick Höppner onboard for the next instalment in our mixtape series! We’ve been massive fans of Nick for years, having caught him many times at Panorama Bar! He’s turned in an absolute killer selection, one of our favourites from the series – ahead of playing at our XOYO residency this week. If you missed his beautiful debut album you can listen here.

“I have been touring quite a lot, but am enjoying a fairly quiet summer at the moment, which allows me to go to the studio a lot where I’m working on my next EP for Ostgut Ton. I’ve also completed two new tracks which will come out on a split 12” with a well known English DJ and producer who’s starting his own label later this year.

The mix was recorded on the last Thursday afternoon in July in an empty Panorama Bar on CDJs, turntables and the new RANE MP-2015 mixer. It’s a snapshot of my djing of the past weeks and months. Almost all the tracks have been thoroughly road tested. It also showcases one of the forthcoming remixes of my album “Folk” on Ostgut Ton and contrary to what I’ve recently said in another interview, I am dropping that one hot tune of the moment!

Up next is a bit of holiday, more studio work and a busier djing schedule again this autumn taking me to North America, Asia and Australia amongst others.”