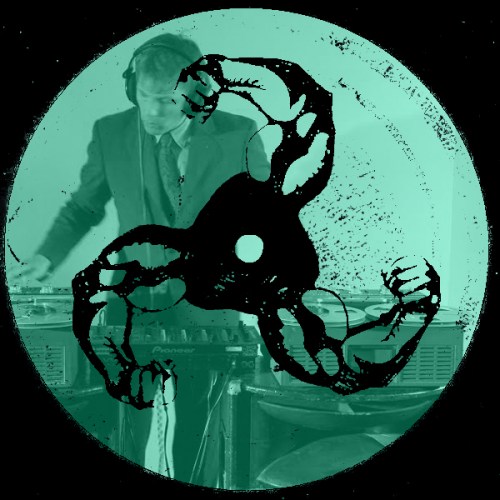 We’ve been big fans of Greg ever since the blog began, in fact ever since we started djing and listening to underground music. He was one of the first ever “high profile” djs who ever returned our emails, always sending us tonnes and tonnes of exclusive edits and content for our blog. He always went the extra mile which we always really respected. With that said, we’re absolutely over the moon to have Greg do a mix for our series ahead of his XOYO slot this weekend at our party.

We caught up with Greg to find out what he’s been up to:

“It’s been a relentless period, with a load of stuff happening in close proximity – US tour, Glastonbury, and the final Garden Festival in Croatia for starters. It’s been great to finally get a couple of weeks break from the DJ schedule, but there’s still no rest for the wicked, for amidst all this chaos didn’t I go launch my record label, Super Weird Substance! So I’m now in the process of releasing the first eight singles ahead of a compilation CD in November – planting the seeds we hope will bloom further down the line. We’re four into the series, so when I’m not DJing my time is either spent in the studio, or working on various aspects of the label.

The mix is a live recording from a Beach Festival I appeared at in Weston-Super-Mare in July. So there’s no idea as such, beyond entertaining the audience with good grooves on a sunny day. It’s obviously reflective of the music I’m associated with – classics, cult-classics and future classics – utilising a wealth of edits, reworks and remixes that DJ’s worldwide are thankfully sharing, so I’m able to draw from the past, but with an eye placed squarely on tomorrow. “

“Short term: Back in London on Saturday for Feel My Bicep at XOYO.

Medium term: Apart from the record releases, the label hosts a Super Weird Happening at the Estuary Stage at Festival No.6 in September. Apart from DJ’s and live performance, there’s also spoken word and live artists. We ran a series of Happenings last year as club events up and down the UK, but this is the first time we’ve curated a space at a festival. If you’re about it’s on the Saturday 9am – 9pm.

Long term: we reclaim the culture :) “