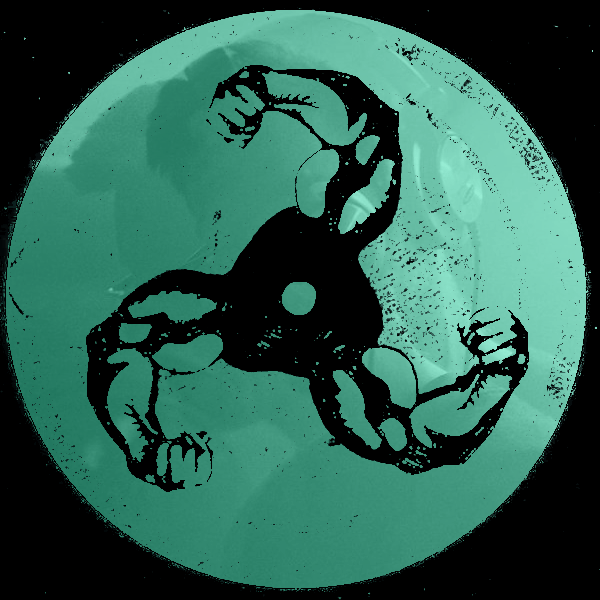 Next up on the FMB Mixtape Series is a mix from Bristol-based producer, DJ and label boss, Borai. As usual, we fired some questions over to find out a bit about the selection & what he’s been up to recently…

I have been working in my day job cutting dub plates for www.dubstudio.co.uk as well as spending as much time in my own studio as is humanly possible. I am aching to get back to some sort of live events and hoping that the clubs can start to open sooner than currently planned (……like thats gonna happen) but when they do we (Club Glow) have a load of nights planned so fingers crossed I will be dancing with my friends before the year is out.

I used 2 Technics 1210s and an Allen & Heath mixer running the Pioneer DVS system, recorded to a Tascam recorder in my living room in Bristol. I’ve managed to get this all set up so I don’t have to rent anywhere, previously I was using a hire by the hour studio to record my mixes, COVID put paid to that very quickly, so I had to work something out. I’m happy with it, I’ve managed to record lots of radio shows and mixes over the last year or so. I recently switched from Serato as I didn’t like using 2 different apps for my tunes (Rekordbox box for USB, Serato for DVS) and have found the switch ok, there are a couple of functions that are missing in Rekordbox (no 45rpm option) but its nice to have everything all in once place.

I went with a kind of trancey acid breaks affair, keeping the vibe lower and more subdued than I might do if I were in a club, but still with a bit of pep to keep the listener engaged. I dug deep for this one, there are tracks from as far back as 1991 alongside yet to be released remixes and originals that no ones’s heard before. It starts with the intro from AK Sports’ upcoming Club Glow tape and goes on a journey though the multitude of shades that make up the 130bpm (ish) spectrum.

Club Glow are just about to drop our latest tape, it goes live on the 25th of June and if your quick there might still be some copies for pre-order. It features newcomers to Club Glow, AK Sports and Kesser who have both provided 45min of amazing original content mixed together for our aural pleasure.

I have an EP of Make Me remixes that is due to go to press (if the vinyl pressing industry hasn’t imploded under the weight of all those Record Store represses) so that should be out later in the year. I have an EP due out on Vivid Records that should be ready soon, as well as several tracks that are slated to appear on VA releases due 21-22.

DJ wise, I hope to be back in the saddle in the near future, as I said earlier Club Glow have several parties lined up and I should hopefully be getting to dig into my record box that I have been expanding exponentially over lockdown.

4. Jag Limbo – They Had Everything (Borai’s Make It Trance 4 Jerry Remix) [Collective Leisure]

This entry was posted in FMB MIXTAPE SERIES and tagged feel my bicep, fmb mixtape series. Bookmark the permalink.