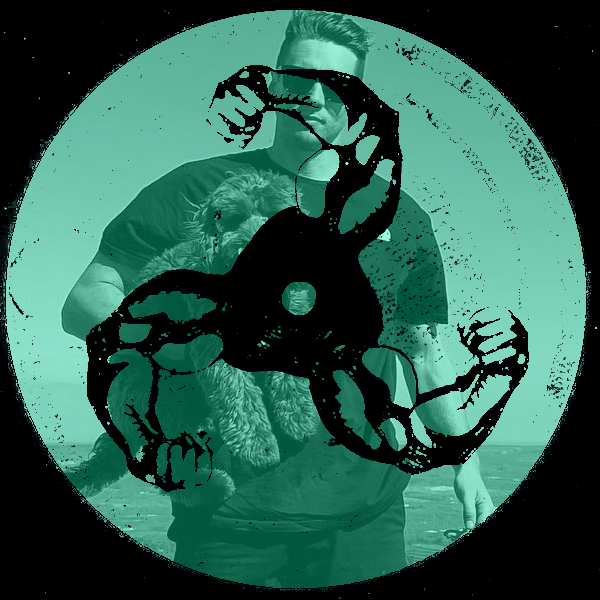 For this week’s episode of the FMB mixtape series, we’re happy to have to invited Hodge to take the reigns! As usual we fired some questions over to him:

I’ve just released a track on then new livity sound comp “ Molten Mirrors “ and other than that  ive been focused on getting into the headspace of Djing again. I had a really productive time in the studio just before clubs opened up and now loving the chance to test those tracks on a system before releasing them.

Recorded it at home in my loft with CDJs and then fixed a couple of dodgy mixes after with Ableton.

It’s kinda where my heads at from the last few shows I’ve played, everything feels really great atm, crowds really up for it and everyone really moving. I’m just having loads of fun with it, especially after so long off and this mix is just a reflection of that.

Playing love saves the day this weekend, and then a triple day next weekend with the 10th at livity sound in Bristol, 11th at Corsica studios with Laurel halo and then my first trip back to Berlin on the for mother’s finest at Renate on the Sunday with a stacked line up. Can’t wait.

This entry was posted in FMB MIXTAPE SERIES and tagged feel my bicep, fmb mixtape series, hodge. Bookmark the permalink.