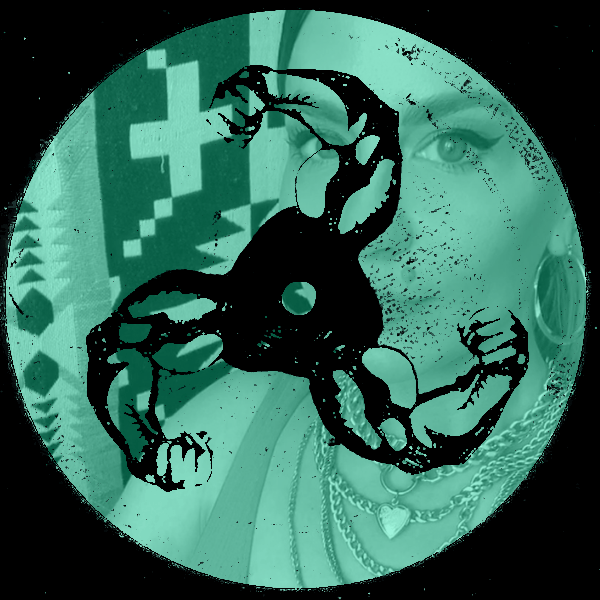 This week on the FMB Mixtape Series, we welcome the Glasgow-based DJ & producer, Nightwave. As always, we first caught up with her to find out a bit about the mix & what she’s been up to lately…

The clubs officially reopened in Scotland a week ago after nearly 18 months so I was absolutely ecstatic to be back behind the decks at La Cheetah Club in Glasgow where I’ve had a residency for the last 8 years. I’ve also been recording a lot of mixes, a bunch of remixes and trying to finish up my next couple releases in my spare time. I opened a holistic therapy studio during lockdown so I’m pretty busy with the new business and music industry restarting.

Classic CDJ2000 and Pioneer mixed setup in my house but I sent it over from the hills of Slovenia as I managed to finally fly home last minute after more than a year.

This mix contains a lot of Chicago energy and quite a few Paul Johnson tracks – like everyone in our community I’m heartbroken that he’s gone and wanted to show some gratitude for all the incredible music he left us with. I’ve also included some other Chicago classics, some ravey banger and a VIP mix of mine and DJ Deeon’s tune ‘Hit It’. It’s raw and pumpkin and sometimes that’s all you need!

Got a bunch of gigs lined up that I’m soooo excited to play – including Riverside, Lindisfarne and Playground festival and the reboot of Nightrave on the 21st of August. I’ll need to finish that record soon as well now I can finally play it out!! :)

This entry was posted in FMB MIXTAPE SERIES and tagged feel my bicep, fmb mixtape series, nightwave. Bookmark the permalink.