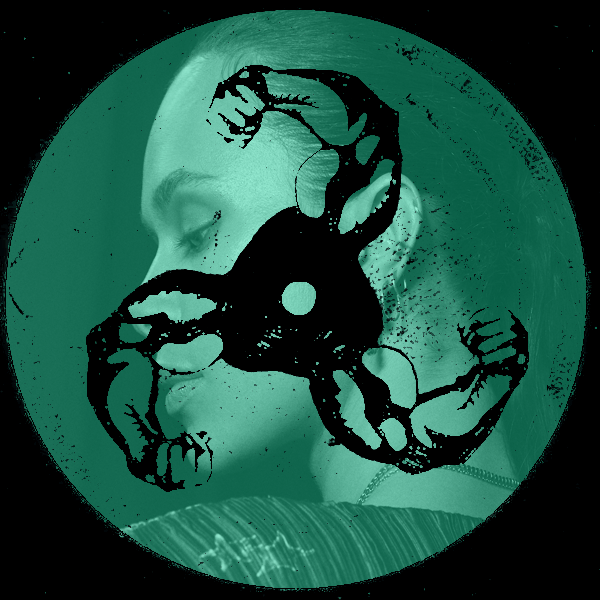 On this week’s episode of our mixtape series, we reached out to Emerald, the London-based DJ and Rinse FM radio host, who was also recently nominated by DJ Mag for Best Live Stream in 2020 for her ‘Afters with Emerald’ livestream series. As always, we first caught up to find out a bit about the mix & what she’s been up to lately…

Mostly trying to stay sane and keep myself occupied, getting ready for clubs to reopen, my Saturday Rinse FM weekly show has given me some really nice consistency throughout the pause, plus my live stream ‘Afters With Emerald’ has been a joy to create and curate. I’ve also been doing a lot of knitting.

I recorded this mix live on CDJs at home in London on my set up in my living room.

The underground dance scene is in an exciting state of new equilibrium, and when it comes to London we’re seeing this amalgamation of new and old that’s somewhat reminiscent of a time 30 years ago when the polarisation of society and government was not dissimilar to how it feels now.

The new sound emerging from London, championed by young producers who for the most part were just being born in the 90s, heavily draws from this era. We’re hearing so much breakbeat, acid, rave and hardcore elements which I think is a sound thats reviving and thriving through a need and desperation to rave, dance and rebel against a system of constraint and divide, and for obvious reasons, isolation.

I think the reason I’m feeling in my element with the underground landscape at the moment is because I’ve always been a genre hopper, something I used to think was a bad thing but that I’m embracing more as I grow older. The line between subcultures is so blurred for our generation that it’s natural to draw from different scenes, genres, cultures, blend it together and create something new, unique and personal. Accessibility and the way we consume music has dramatically changed.

I think this mix is a reflection of this new equilibrium. I’m giving you all my favourite elements: breaks, electro, acid, techno, rave, stuff that doesn’t have or need a genre and a sprinkling of ghetto tech.

I cheekily asked a handful of some of my current most favourite producers and labels for anything special they might have been sitting on and combined it with some old 90’s belters.

Plotting to re launch my night ‘Afters’ back into live venues, and finally, finally playing out to live venues and real crowds again! Also more knitting.

This entry was posted in FMB MIXTAPE SERIES and tagged emerald, feel my bicep, fmb mixtape series. Bookmark the permalink.