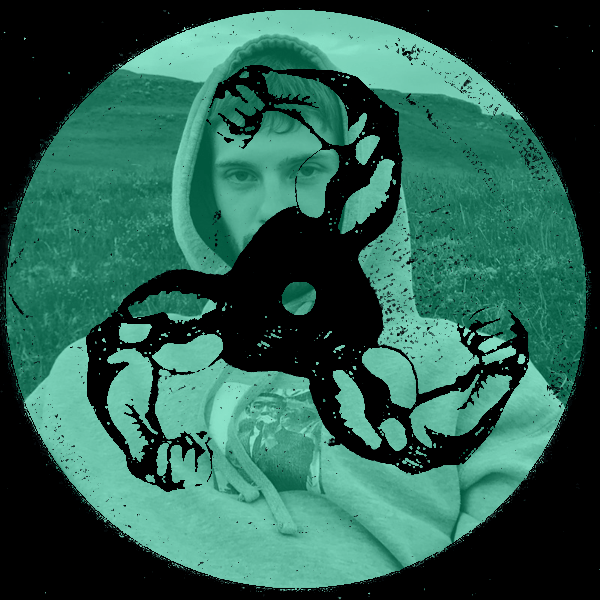 For this week’s episode of the mixtape series, we’ve invited Tom Jarmey to take the reigns – Tom is a DJ, producer and co-founder of the Manchester-based party Wax Villainy. As always, we first caught up to hear about the mix & what he’s been up to lately…

I’ve recently polished off my geography degree in Manchester and I’m now spending the remainder of summer at home in the countryside – a much needed rest from the carnage that ensues the final post-exam month at uni. It’s also set to act as a bit of downtime to get stuck into the production grind once more. In terms of DJing, I’ve been playing at a handful of sit down events across the UK—while fun, I’m itching to get back into a proper club environment come the 19th of July! Let’s also hope festivals can go ahead (fingers crossed).

The mix was recorded at my family home in Wiltshire with the aid of 2 XDJ 700’s, a DJM 450 and a pretty view of the quaint English hamlet – keeping things simple. A few heads were turned from passing dog walkers during the final third of the mix, I suppose the residents don’t take too kindly to drumfunk.

I spent a long time deciding whether to theme this mix around my more ambient tastes, or take things in the grittier club direction. In the end I settled on a bit of both—dedicating the first half to the more atmospheric end of the spectrum, with a bunch of unreleased ambient and drill tracks from both my aliases (Tom Jarmey and Ocean Stirs), and dedicating the second half to the sort of music I’d play in a club set.

On the production side of things, I’ve got a lot of exciting bits on the horizon. Firstly, my good mate Ed Hodge and I have our second record from Mother Of Pearls – our collaborative project – dropping on independent London label Gunfinger Food later in July. Following that, I’m releasing two more Ocean Stirs EPs on Holding Hands and X-Kalay—both adopting more of a jungle-orientated focus, with the latter being blessed by a remix from none other than Tim Reaper. I’ve also recently finished writing and mixing my second Tom Jarmey album which will be seeing the light of day next year.

More generally, I’ll be continuing to play out and relentlessly produce so keep your eyes peeled!

Kawatin – We Live In The Balcony