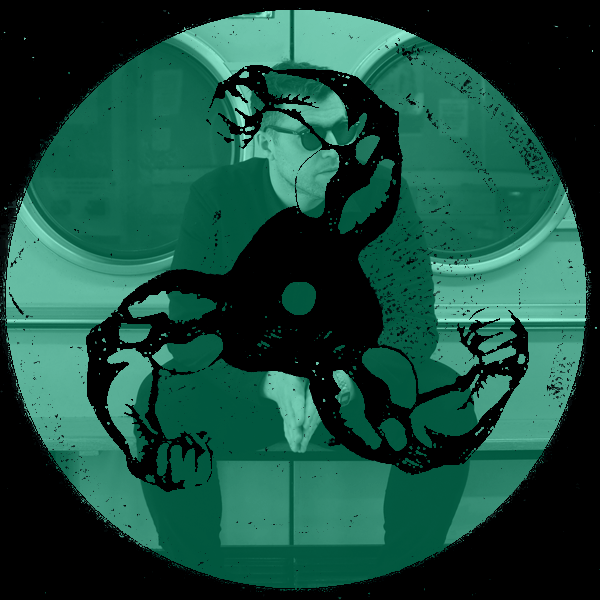 Next up on the FMB Mixtape series is a mix from 9th House, a new project by Firas Waez (AKA Waze), apparently born after many nights in Berlin playing at Panorama Bar & inspired by the zodiac. As usual, we fired some questions over to find out a bit about the mix & what he’s been up to recently…

I’ve been busy in the studio and still getting to travel a little bit. Most recently went to Cappadocia to do the balloons with some friends – it was amazing and definitely up there as one of the best things I’ve ever experienced. It’s hard to put it all into words but you turn up in the pitch black to a large dusty field to the sight and sound of hot air balloons coming to life – as the day breaks you head up into the sky. The views are surreal, and an amazing mood takes hold of you. Would highly recommend.

I’ve been in Ibiza working from here for the week so I’ve been collecting ideas, records and thoughts over the last week. It’s a happy place for me here, I worked a season here in 2003 and I’ve never looked back. It’s got a certain reputation but that’s definitely shifting and people are seeing the fabric of the island, particularly the North – there’s definitely a feeling to Ibiza.

I mix live in the club but on this occasion, I’ve been working off Ableton to put the mix together – some people say it has a certain sound which is a bit of a misstatement. It’s literally an 8 track that you can record on and in the same vein as writing music, you can have some fun with mixes on there and re-create a different vibe. It’s a different mix, much like CDJs are different to Vinyl. I don’t get overly twisted on the ins and outs. I started on decks back in 2003, I did that! I still love mixing records but also love the capabilities of CDJ’s – you have to move with the times sometimes and each to their own.

I wanted to get the mix right and showcase a few influences and sounds – there are some exclusive 9th House numbers in there that I’ve been testing out and are coming out soon. There’s a few classics thrown in there too but lots of producers I’m loving right now. I played recently at Wilderness, and then more recently with Gerd Jansen in Montenegro – so I’ve been getting back out there again and road testing some energies and moods. This mix is very much the last month or so, in one piece.

Flying home back to the UK; I’ve got a release coming up on Running Back, something on DJ Haus’ Hot Haus label and I’m back in the studio soon to work on some new materials. 9th House started a bit more EMO but since we’ve been coming out of the abyss of lockdown etc, the music’s definitely just outright happy vibes at the minute.