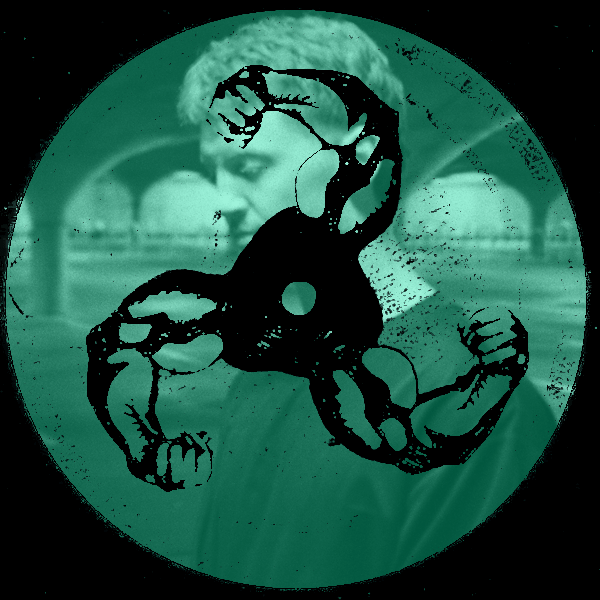 For this week’s episode of our mixtape series, we’re happy to have the Australian DJ and producer Willem at the dials. As usual, we asked a bit about his selection & what’s he’s been up to lately…

With lockdown still in full swing and no club nights or festivals currently allowed in Melbourne, recently I’ve been focusing most of my energy into studio time and working on as much new music as I can, in preparation for what will hopefully be a full summer of parties. It’d be great to have a nice little catalogue of tracks for dance floor testing and hopefully can lead to some releases in the new year.

This mix was cooked up in the lab at my house via Ableton. Both CDJs and Ableton has their place in my heart, but I do love using a DAW for mixes and having the flexibility of layering multiple tracks down, enhancing different layers and creating different vibes in the process.

The idea of the mix was to create an engaging journey for the listener with energetic breaks, euphoric trance sounds and plenty of dance floor heat. I love putting together a selection of music that builds, ebbs and flows, and tells a bit of a story… and alwaaaays finishes strong. Most of the selections are by artists that heavily influence my sound, including Oz artists like Escape Artist and Roza Terenzi. You’ll also hear my love for classic trance sounds, with homage paid to scene icons like Paragliders, Spicelab and Binary Finary.

Alongside studio time, I’ve got a bunch of upcoming gigs that I’m super keen for and can hopefully go ahead. Smalltown Street Rave in December with the Novel crew and Let them Eat Cake NYD will be highlights. I’m also working on a bunch of shows with my event imprint Gold Haus which I run with my dear friend Austin. We’ve got a cool warehouse party and some club nights lined up as well as some sick public spaces we’ve been investigating for a summer rave series. There’s light at the end of the tunnel!

Thanks so much for having me on!!

Who Opened the Door to Nowhere – Jam & Spoon

Love and or Hate Trigger – Client_03

Wasp Of A Woman – Tapestry of Sound (Roza Terenzi & D.Tiffany)

This entry was posted in FMB MIXTAPE SERIES and tagged feel my bicep, fmb mixtape series, willem. Bookmark the permalink.