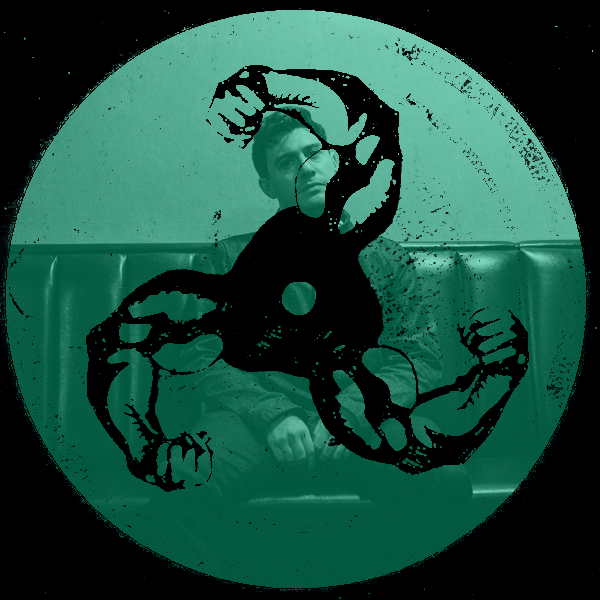 Next up on the FMB Mixtape series is a mix from Jordan Nocturne, the Belfast-based resident and promoter The Night Institute. As usual, we fired some questions over to find out a bit about the mix & what he’s been up to recently…

I’ve had a really busy year playing across Europe, in-between dropping releases on Permanent Vacation and Correspondant, plus remixing for Benjamin Frohlich and Cormac.

At home, our party The Night Institute celebrated seven years, and myself and Timmy Stewart are continuing to run our monthly at The Ballyhackamore Working Mens Club. It’s exactly what it says on the tin – an authentic social club with dirt cheap drinks, good people and great music.

I’ve also just relaunched my Nocturne label with a new EP from Alex Virgo, and we have upcoming releases from Perdu and Man Power over the coming months, where we’re continuing to collaborate with Andreea Ilisai on the art.

This mix was recorded at home on Ableton. I like to put a bit of planning into mixes, so unless it’s a live recording, Ableton’s always my go-to. I’ve just moved house, and this is the first mix I’ve done between these four walls actually.

This is an hour of straight up club energy – beatless, acid, electro, italo and trance all in there. It’s how I play at peak time. There’s music here from the likes of Red Axes, Joshua James, Pablo Bozzi & Bryan Kessler.

I’m working on a lot of music at the moment. I’ve been working with some amazing vocalists, which is a new challenge for me. They’ll see the light of day at some stage in 2023; I’m taking my time to do it right. I have a special edit that is incoming on Cormac’s Polari label once we get the final thumbs up, plus I’ll be getting stuck into the festive raving season with our Boxing Night & NYE parties at The Night Institute.