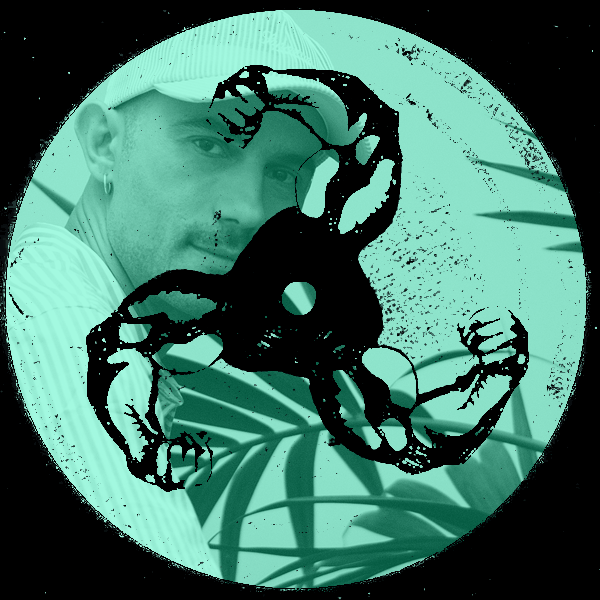 This week, for the 200th episode of our FMB Mixtape Series, we welcome Massimiliano Pagliara, the Italian-born Berlin-based DJ and producer. First, we caught up with him to find out what he’s been up to lately…

My new album “See You In Paradise” came out end of October on Permanent Vacation. So, I am touring a lot at the moment, celebrating my new baby with dear friends, worldwide. I have also been taking care of my label, Funnuvojere records. The last release just came out, a new EP by one of New York’s finest DJs/ producers, Eamon Harkin. In between all of this, I have been trying to work in the studio on some new tracks.

The mix was recorded at my place . With 2 CDJs and a Taula 4 Mixer.

I started this mix several times. Tried different directions. Normally, when I am asked to record a mix, which is mostly for home listening, I tend to prefer a non – clubby direction. People can hear me as a DJ all the time, right? But then in the end I thought, it’s the end of another special year so I will try and put together some of my favorite club hits from 2022. Which again, wasn’t an easy thing to do with the mix being around an hour long. It was of course impossible to include all of them! But I hope you can get the picture :)