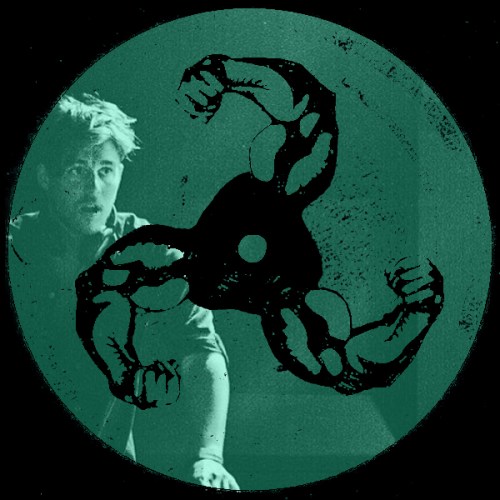 Next up on the mixtape we got Dj extraordinaire, comedian, and all round LAD… Mr Kitt Proudfoot. We first met Kitt a few years back now, at WeLove Sundays at Space where he was a regular in El Salon and Premier Etage and have been friends ever since. We caught up with him ahead of the mix to see whats on the horizon and what he has been up  to recently:

“It’s been a busy year in the studio working on my Damercy project. Sound wise it’s all Balearic guitars & reverb with a House’y bottom end of 909 drums & Juno bass.

The mix was recorded live in two takes.  I have to say thank you to Dave & Jess from Meattransmission for letting me use the studio on Hoxton Square.
I really just wanted to bang it out. Speed things up a little. I play it slow too often so wanted to switch that around. I think I was trying to get something out of my system. It is a mixture of newer old stuff and older new stuff which gives you a good idea of what I like to play when faced with a real-deal nightclub dancefloor. There are micro-mistakes galore which is just the way I like it. “

“I want to turn Damercy into a live show. Which is something I have never done before. Apart from that tons of writing, first steps into film making & weekly DJ residencies around London. “

This entry was posted in FMB MIXTAPE SERIES and tagged BICEP, kitt proudfoot. Bookmark the permalink.