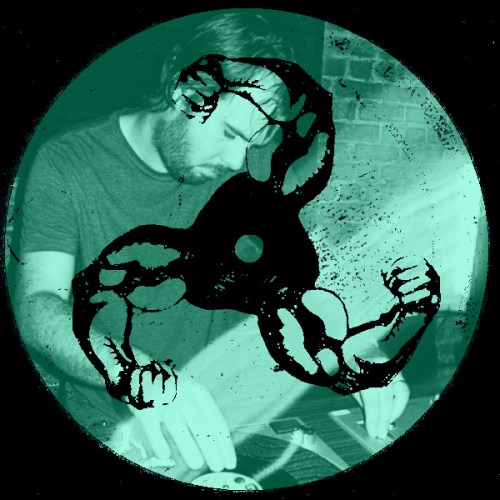 Another ESP Institute affiliate stepping up for our podcast series. Piers from this 4 way tag team of DJs from Brighton has delivered us a killer mix and we reached out to find out what he’s been up to:

“After a music-making hiatus of at least two years(!) trying to re-engage with production a bit. Doing a collaborative project with Toby Tobias plus Soft Rocks noodlings and some solo stuff. Starting my own record label – Mysticisms. Being a dad, playing the intermittent trickle of gigs that come in and falling in love.

The mix was recorded in one take in my front-room on 2 technics 1200s and my E&S DJR400 mixer. It was then lightly goosed in Logic – a bit of compression and limiting and I whacked on the new O’Flynn track as me got no CDJs. Out to Tom Blip for that!

I had planned to do a full-on, balls to the wall dancefloor mix but ended up dicking around with the records I mostly had on my living room floor. I tried to keep it a little more spontaneous and loose, moving between tempos

I also didn’t want to do anything overly balearic but I seemed to have contravened sections 4.2 and 4.8 of the EU jungle sound directive and also breached the global rainfall sound effect ban of 2009, so things might not have panned out quite as planned.”