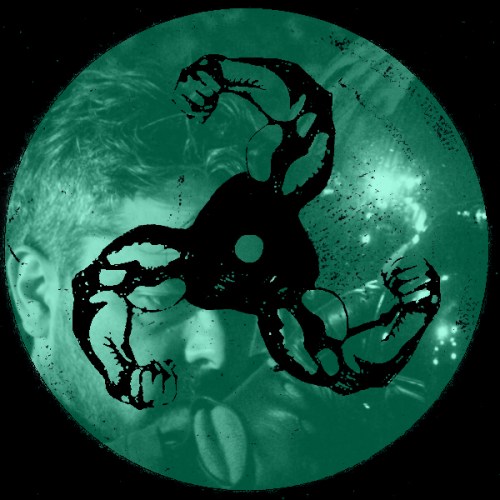 Kompakt affiliate Rebolledo has turned in an ace weird and wonderful mix. He also makes up one half of Pachanga Boys, as usual we asked him a few questions. His new album is out now!

“Working like crazy with the release of my new solo album “Mondo Alterado” on Hippie Dance which was last May 27th… at the same time pretty intense touring and getting ready new releases for Hippie Dance and You And Your Hippie Friends (our little sub label ).

The mix was recorded at home in Paris… I have a little set up in a corner where I can do my thing. It was done with both formats, vinyl and digital as I don´t have everything in hard copy…

I basically wanted you to feel my bicep… which is not particularly strong, but solid.

In a similar way to how I mix in front of a crowd, I mixed old stuff with new, personal classics, some of my own and most of it from friends and people I like…”

“Summer is looking pretty intense… lots of touring coming up mostly Rebolledo but some very special Pachangas also programmed, continuing to promote my album… A couple of times in the next months I´ll have the chance to combine work and pleasure going to Mexico and visiting my family which is always a great escape…”