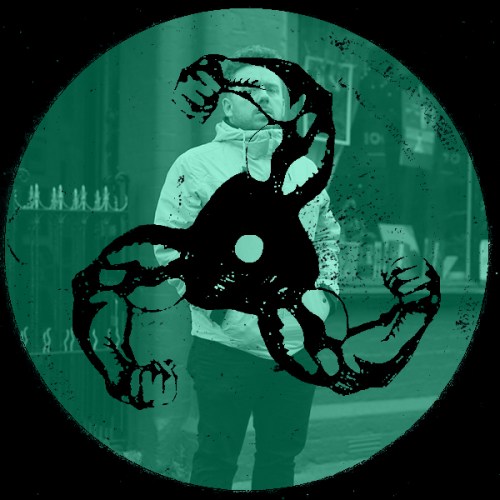 This week we welcome Dublin-based DJ Deece. He has been hailed on the emerald isle, having played weekly for the past 7 years. Podcast number 80 consists of nothing but feel good vibes and is definitely one for the summer! As usual, we caught up with him to see what’s been happening…

“I’ve been as busy as I’ve ever been. Every year I keep thinking to myself that things are gonna slow down, but I keep getting busier. It’s the best complaint to have I suppose! I’ve just done my first Boiler Room, at AVA in Belfast, so that was pretty amazing. Other than that, I’ve just been doing some festival bits. Got to play straight after Villalobos at Life Festival a few weeks ago, which was a little bit nuts, but these are the things I work hard to be able to do! I’ve also been trying hard to work on trying to make my own music. I’ve been sharing a studio space in Dublin with Krystal Klear, so that’s helped me a lot. I’ll get there!

I recorded the mix using 2 x Technics 1210, 2 x Pioneer CDJ2000-nexus, and a Allen & Heath Xone: 43 mixer. I also used a little Boss RV-6 reverb pedal. It was recorded in the aforementioned studio I share with Krystal Klear in Dublin City.

When I make a mix, I try to find that line between giving people something they can listen to at home/in their car/on the bus etc and also showing off what kind of music I’m playing in the club at the moment. I feel like I’ve captured that fairly well with this mix. I originally had a totally different trackless done out, but it was quite similar to the set I played at Boiler Room, so I changed it up as this kinda thing gives me a chance to show people a different side to my DJing.”

“This weekend I’ve got a 5 hour set in one of my favourite clubs in Ireland, Pygmalion. As for the rest of the summer – I’ll be making my London debut at Brixton Rooftop with Theo Kottis on July 15th, and I’ve got a few more exciting festival bits that I can’t quite speak about just yet. I’ve also just confirmed my biggest ever show for NYE, so keep your eyes peeled for that announcement later in the year!”