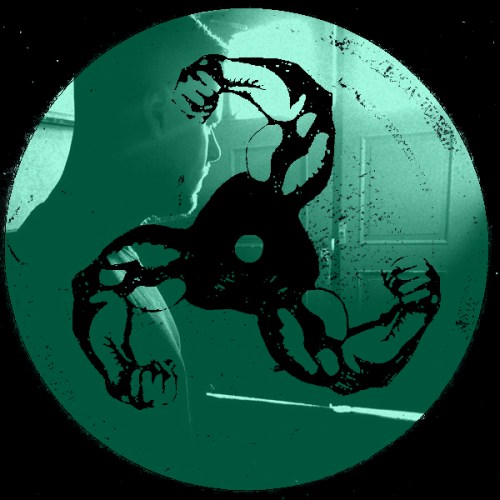 This week’s mix comes from Duncan MacDonald, resident of The Villa in Oslo. As usual, we asked a bit about the mix and what he’s been up to lately.

So recently I’ve just been trying to get as many tunes made as possible and running a night at The Villa Oslo, also trying to play as many gigs as I can!

The mix was recorded in the basement at Jaeger here in Oslo on 2 technics and 2 cdjs. Massive thanks to Jaeger for giving me the opportunity to record down there!

It started of with me just trying to get some spotlight on my original tunes but it warped into something a bit more reflective, in particular relation to a night in November last year, and I’d like to dedicated this mix to Henry McDermott and the McDermott family in Roscommon.

Next up I’m warming up for Fiedel at the Villa here in Oslo on June 29, before heading to Berlin where I’ll be playing at Golden Gate on July 13 then to Somewhere In The Distance festival on the 15th!

This entry was posted in FMB MIXTAPE SERIES and tagged duncan macdonald, feel my bicep, fmb mixtape. Bookmark the permalink.