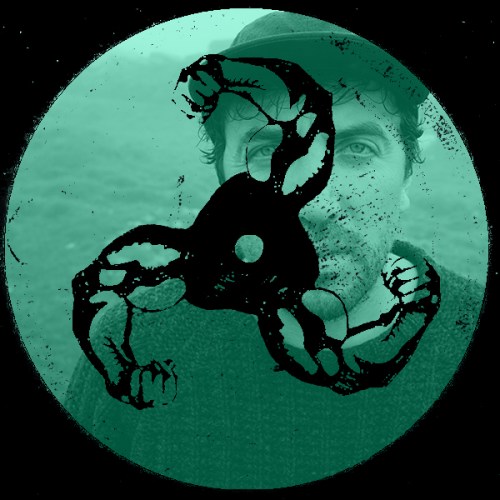 This week, we invited Dublin based producer New Jackson, aka David Kitt, to take the reigns for mixtape number 101. With releases on All City, Permanant Vacation and Major Problems to name a few, we’ve been looking forward to getting our ears around this. First up, we asked a bit about the mix & what he’s been up to recently:

I’ve been busy with non New Jackson pay the bills work and I just finished a double e.p. for Major Problems with Lumigraph. We’re called Garies and it’s our first release. Very excited about that coming out in September. We’ve been working on our debut album as well as a live show, which we performed for the first time last month on a small island called Inis Oirr off the west coast of Ireland. I’ve just finished another New Jackson e.p. for Perm Vac which is out soon hopefully.

The mix was recorded on two 1210s and two XDJ 1000s, a DJR 400 mixer with a send and return to a Meris Polymoon going into an OTO BAM reverb for a wee bit of dubbing up. I just made the move to USB and this is my first mix using the XDJ’s so I’m still getting the hang of them. I recorded it into Pro Tools, one take with a medicinal beer or two.

When I used to make actual mixtapes they generally had two arcs; the keep building and building and maybe have a ballad or hip hop tune or something at the end to round it off and then the slow build and slowly back down to where you started. This one is more the latter, normally better suited to a C90 cassette but I think I just about got there in 60 minutes. I have a habit of bookending mixes with a sound or artist or label and this is one of those. I wanted to make something I thought Andy and Matt would dig too obviously and keep it loose which it most certainly is!

Working on a new New Jackson live show which I’m debuting at Closer in Kiev in a few weeks and getting back to the second New Jackson album which will out next year on All City. I’m also taking part in the PEOPLE event at the Funkhaus in Berlin in August. Hopefully some time off too at some point. Badly need a break!