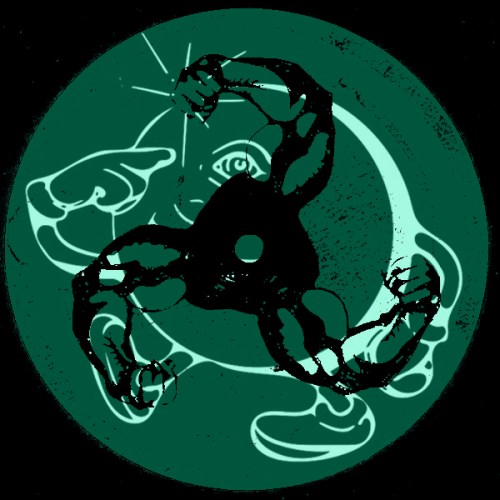 Very happy to welcome OPTMST on board to the FMB mixtape series this week. As well as his solo project, OPTMST collabs with Spireview on Age of Aquarius, and also heads the brand new label, Born Sleepy. As usual, we asked a bit about the mix & what he’s been up to…

A month ago a group of us moved into a lab within Vault Artist studios, an old college building in Belfast that’s now been inhabited by a community of over 80 artists. I’ve been spending most of my time there kitting up our space for use as HQ for our projects. Out of the space there’s a few things going on with working towards radio, label and making the space ripe for collaboration/workshops.

Had finished an album earlier in the year with Age of Aquarius but we are taking a break and revisit it later to focus on our own projects with an album of Spireview’s coming in October and some other collaborations going on.  Been herding a gang of talented dudes from here to be a part of Born Sleepy and am getting started with a various artists at the end of September.

We built a stand for the decks recently at the window looking out at the Harland and Wolff cranes that we’re gonna offer to promoters for broadcasting shows, this was the first mix on my own I did on the setup late which was nice. This was done 2 x CDJ2000nxs and a djm 800 over a few hours, splicing together what I liked together in Ableton after.

I’ve been playing mainly chilled bar gigs recently so with this opportunity I wanted to show a side to my sound that I haven’t been sharing. I’m attached to the idea of generative trance states in experiencing music (google it) so think that carrys through into my taste with meditative/psychedelic and emotive sounds across all genres. This is a bit on the tougher side of that, but with harmony.

With the label coming up soon there was a an aim to fit in some Born Sleepy tracks but it didn’t work like that. Only Two tracks from BTU and Fourth Mind made the cut but there will be more popping up soon.

Got a busy month ahead with the First release of the Born Sleepy label coming out in September and on the 14th I’m supporting LOR for his album launch with my first live set under this guise.

This entry was posted in FMB MIXTAPE SERIES and tagged feel my bicep, fmb mixtape, optmst. Bookmark the permalink.