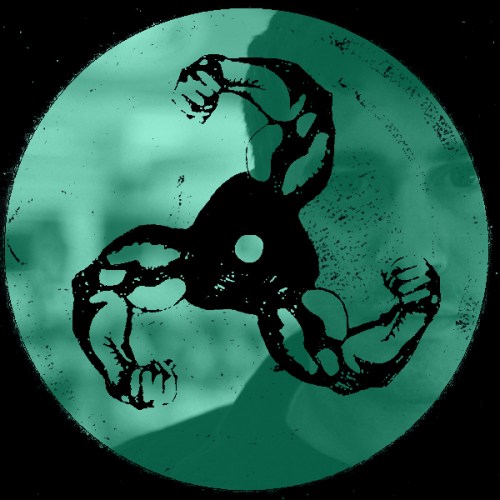 This week’s mix comes from Jordan – one half of The Night Institute, boss of his own Nocturne Music imprint + a regular on the AVA Festival lineup. As usual, we asked a bit about the mix & what he’s been up to lately…

I’m just back from my first visit to Asia last week; I played a few dates in Japan, including a festival at the foot of Mount Fuji – that was all a bit surreal.

The Summer has been pretty manic – in a good way. I’ve continued to run my weekly party, The Night Institute, with Timmy Stewart, which is into it’s third year now and probably the strongest it’s ever been. On top of that, I’ve been playing lots of Irish Festivals, did a great party in London and recorded my first Solid Steel mix too – all in all, a busy summer.

I’ve been really focused on studio work though; taking weekly piano lessons, trying to make it more of a routine. That’s where my head is at now.

I started preparing tracks that I thought would be suitable for a mix for the Bicep blog while I was away for the last two weeks. Japan is a very late night, neon city, so I was finding myself drawn to synth music and chuggers. I wasn’t awake during the day very much. I had a lot of time to myself with the travelling so started piecing a rough arrangement together in Ableton once I got to Madrid Airport, then finished it in my little studio room once I got home.
The goal was to put together a club-focused mix that you can also listen to in the house or in the car. I’ve tried drawing together some of the sounds I find myself going to on a Saturday night with our all-night-long sets at The Night Institute. I tried to create a level of consistency without it sounding like an hour of the same. There’s music by Red Axes, Special Request, Raudive, Blackstrobe, DeeWee records, and an Irish lad called Opus Klein who’s gonna do big things.

I’ve got a release on Abandon Silence coming out in October. I’m also playing their party with Palms Trax & MCDE. I’ve a remix out on Future Disco next week too, as well as parties in Copenhagen, Edinburgh & Dublin. I’m also working on some music for Huntleys & Palmers, which we’re taking our time on, and then hopefully playing as many interesting new parties as possible.

Will try my best to keep the socials up to date with releases and parties at www.facebook.com/jordannocturne

This entry was posted in FMB MIXTAPE SERIES and tagged feel my bicep, fmb mixtape, Jordan. Bookmark the permalink.