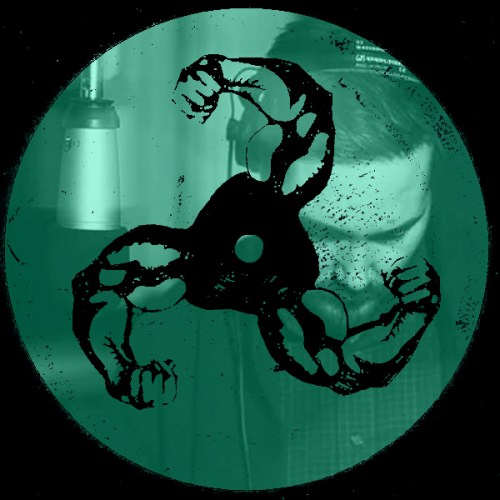 Belfast local hero and Extended Play head honcho Timmy Stewart has delivered a killer mix packed with both his own material under different guises and other great tracks past, present and future. The Belfast electronic music community owes a lot to this guy so get your ears round the mix without delay.  We had a chat with him to hear what he’s been up to:

“I’ve been kind of flat out of late, I jacked my day job in when we started the weekly night institute parties and haven’t looked back. This has meant constant juggling of the promotion involved there with having a young family, running our label and getting into my studio quite a bit more too. I’ve three new production projects coming this year, a couple feature in the mix.

The mix was recorded in my man cave during the day when my son was in school and my little girl was napping. This one was done in ablefriend, as I could rip bits of vinyl and tackle in stages, (naps don’t last that long unfortunately). I usually have to barricade the door with a flight case in the evening if I want to be completely uninterrupted.

It’s a bit of everything I love in interesting electronic music, the aim was to squeeze loads of influences in but retaining a flow and not just being a load of brand new music. Vintage, new, edited & unreleased bits all in there!”

“Presently in the middle of locking down the bookings at the club & starting to take the night on the road. JMX and I have just sketched out the first half of the year’s singles on Extended Play which includes an album project from Batara & myself. Releasing the first edits from the Black Bones project and launching a new live act with a local artist and friend Neil Kerr called Mount Palomar. Trying not to kill my kids. :/”