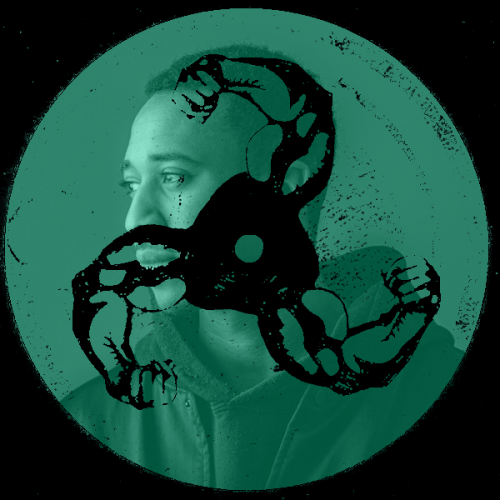 For this week’s episode of our mixtape series, we’re keeping up the momentum & are happy to have fellow Northern Irish DJ and producer Kessler at the dials. As usual, we asked a bit about his selection & what’s he’s been up to lately…

For years I have wanted to live in the Netherlands, so at the tail end of last year I finally took the plunge & set up shop in Rotterdam. As with any move abroad, I’m still getting used to this amazing city and country, exploring & meeting some pretty sound people all the time. For now, I’m just working on getting my studio back together and seeing what’s good in Rotterdam, plenty of free time now cause of the Coronavirus.

Apart from that I’ve been back and forth between here and UK & Ireland, with a couple gigs in Belfast, Mixmag Lab London and introducing myself to Holland club scene.

I recorded this mix in my flat in Rotterdam, I used two pioneer cdjs, a 1210 and my beloved Xone 92, accompanied by a few Dutch beers

Quarantine Bangers. Nah jokes, I had a few ideas about the mix, as I like to mix longer sets, I tried to showcase my sound(s) in just one hour so it’s pretty varied. The word eclectic gets thrown around like mad but if I stick to the same 4/4 techno for a whole set or mix, I just get bored, so I try throw some curveballs in all the time and switch genre. Whether its jungle, electro or more obscure bass music etc.

Got an EP called “Amazonia” coming out with my hometown label Born Sleepy next week. Very excited to be getting stuck in to throwing raves again so I’m starting a new club night over here in Rotterdam called Meraki in April and then I’m playing Red Light Radio in Amsterdam & Manchester with Animistic Beliefs for The Other, great guys! Then end of the month I’m back on Operator Radio. All about AVA 2020 in May though!

Plans for an album are also underway…

This entry was posted in FMB MIXTAPE SERIES and tagged feel my bicep, fmb mixtape series, kessler. Bookmark the permalink.