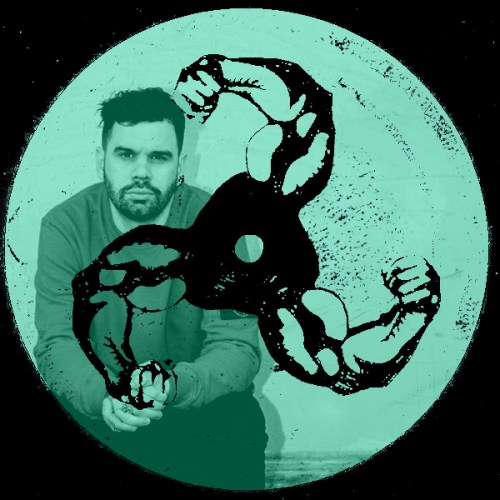 Really been into lots of Mella Dee’s dreamy take on jungle, so we’re super excited to have him in the mix for us! His track Heaven was a big one in our sets this year and his forthcoming bomb “Deep Soul” is set to light things up further! We caught up with Donny lad to see what he’s been up to:

“The same as always, I’m constantly writing new music and seeing what comes out. I recently started working on some new stuff with a friend in his studio, which has been a nice change. It’s been inspiring and a bit of a break from the battle it can be sometimes when working on music alone.

This is mixed live, with the help of a friends studio in West London. Space is at a premium in my flat.

It’s a snapshot of where my head is at musically, and the sort of stuff that I find interesting at the moment across techno, house and breakbeat sounds. I’m trying to focus on new music, and the way things are heading. It’s quite dark and heavy in general, that tends to be the way I play. “

“More music, more releases, just experimenting and trying to see where I can go with sounds. I’m also working on stuff for my ‘Noface’ project, which is more tougher, techno sound and just generally looking forward to what’s in the future and the shows that I’ve got coming up. “

This entry was posted in FMB MIXTAPE SERIES and tagged BICEP, MELLA DEE. Bookmark the permalink.