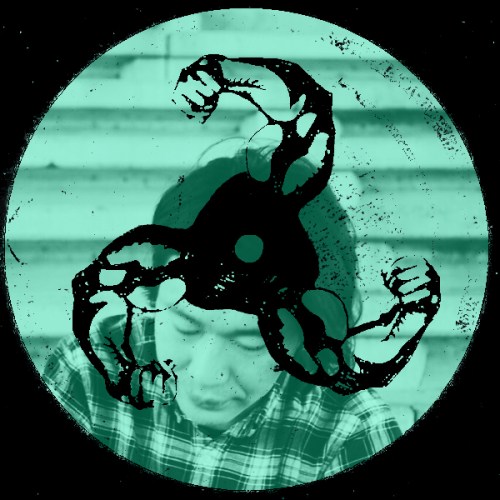 We are over the moon to have our second Japanese selector of the year to contribute to our Feel My Bicep podcast series. This time its from Gonno who’s brilliant album last year on Endless Flight and killer EP on our favourite Ibiza label International Feel really caught our attention. Make sure you check out the beautiful “A Life With Clarinet” which Nick Hoppner finished off his FMB podcast with last year.  As usual we asked Gonno a few questions about the mix and what he’s been up to.

“DJing and making music as always, have been to Taipei last month to play at Korner club for the first time and it was awesome.

The mix has been recorded at Circus Tokyo last weekend, using 2 turntables and 2 CDJs. It was recorded from around 2 to 3am I think.

At the moment I only have one turntable with a nice phono-amplifier in my flat so I would rather do live-recording at the club than doing it in studio. Of course I didn’t select any track list in advance then, I picked it in response to the crowd. I do like the way that I can’t get away with any tricks for live audiences. I hope you will enjoy the vibe.”

“Not confirmed yet but I might come back to Europe in the middle of this year.  My next release from Technique Tokyo as a new compilation – which I also added to this Feel My Bicep Mix – will be out in April I think.  Meanwhile, I was stuck in Nick Hoppner’s studio when I was in Berlin last year and we made some tracks together, so hopefully they will come out this year. And of course now I’m making loads of new stuff for next releases, please stay tuned!”

This entry was posted in FMB MIXTAPE SERIES and tagged BICEP, feel my bicep, fmb mixtape, GONNO. Bookmark the permalink.