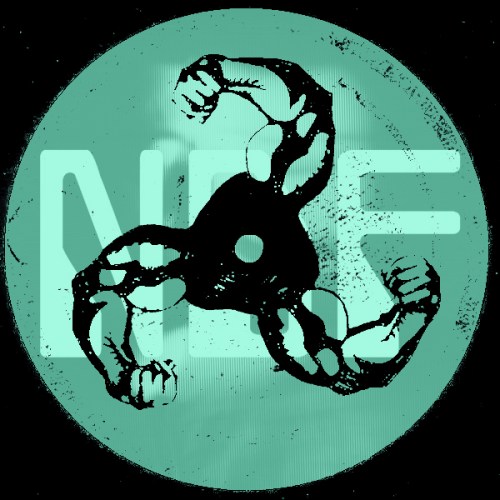 Pumped to have Trevor Jackson delivering this week’s mixtape. He recorded this mix live at the New Dance Fantasy Festival in Berlin earlier this year, sounds big! As usual we caught up with him to see what he’s been up to:

“I’m currently in the middle of releasing a weekly series of nine vinyl only Playgroup e.p’s titled ‘Previously Unreleased’, old music, demo’s and unreleased tracks from the original recording sessions i worked on for my Playgroup album during 1998-2001, 30 in total. A selection of New Wave, Electro, Dub & House tracks, I re-edited many of them with Sasha Crnobrnja from Inflagranti, Ed Dmx as well as Kieran Hebden appear, and Mike Z from the seminal 80’s new wave band Crash Course in Science added some vocals.

I also host a fortnightly radio show on NTS tuesday nights from 8-10pm, love being able to play loads of diverse new music thats not necessarily directed at the dance floor, so much great new music around, its constantly inspiring to do.

This mix is a portion of a live DJ set i did at the New Dance Fantasy Festival at Griessmühle in Berlin earlier this year. I was asked specifically to play a retro set something i rarely do as i’m currently far more interested in playing modern music. They convinced me with lots of flattery and assurance the audience would be enthusiastic and open minded which they were, the crowd were fantastic, diverse, unpretentious and wild, felt like great clubs in Berlin used to be. Hearing my favourite Industrial, Electro, Freestyle, Nu Beat, Early Techno, 80’s Pop classics and obscurities (many things i rarely play out anymore) in such a great environment was amazing, Perhaps one of the best sets i played this year?, really glad i was involved, and very pleased the set was recorded.

The festival was three days of non stop music curated (in the words of the prometors: www.sameheads.com) to incorporate the best in contemporary cutting edge electronics, rare international live showcases, festival heads, label owners and the kings and queens of rare vinyl acquisition into a twilight world of entertainment.

I was attempting to entertain and educate in equal measures, take a few risks and mess up peoples heads as much as possible whilst keeping people dancing and myself happy”

“After the series of playgroup EPs i’m planning more releases of my archive recordings, clearing my head and hard drive in the process ready to make some brand new music something i haven’t done for sometime.”