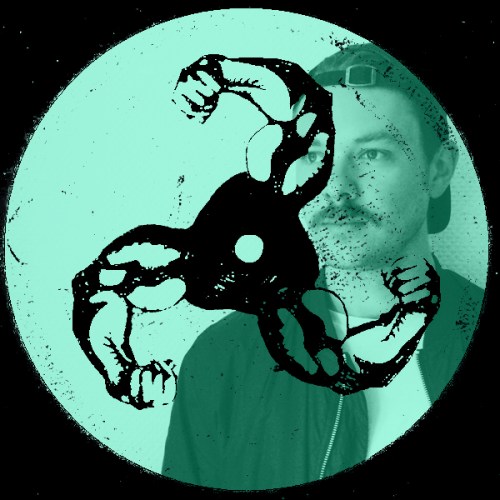 This mixtape contribution comes from none other than Voyage records boss man Andy Hart. We hit him up to find out whats been going on and future plans.

“Summer is nearly over, so I am getting ready to head back to Australia before winter shows its face here. Aside from this, we’ve just finished our first Wax’o Paradiso tour in Europe (notable shows in Berlin with Volcov, London with Bradley Zero and Gent with San Soda) and now we’re planning some parties back in Melbourne and a few others cities in Aus. Personally, I’ve been working on a follow up EP for Voyage, hopefully to come out at the end of the year and getting things ready for Youandewan’s Luna Via release, which is out next week.
With regards to the podcast I’ve just set up Traktor scratch in my apartment for testing the various digital bits that come my way. This was the first mix using that set up, a combination of records and digital stuff. I had a few records in mind for the mix, mainly the newer stuff, but ultimately the sun was out and i was just mixing records at home.

I guess the mix is a reflection of the summer that’s finally arrived in Berlin, but also a collection of new records (and some discogs bits) that i wanted to put into a mix. A few choice cuts in there would be one from Francis Inferno Orchestra’s next EP, Urulu’s Keplar Sound District project, Valentino Mora’s new IDO thing and some classics from The Persuader, Tim Harper, Delsin and more, more, more.
This weekend i’m playing with Jovonn on Friday night and warming up for Mood II Swing on Saturday at ZeeZout. Two incredibly important inspirations, so i’m very much looking forward to it, albeit frantically preparing all week. After that, there are some last shows in Europe before a quick tour of Asia and then back to Australia for the summer.”