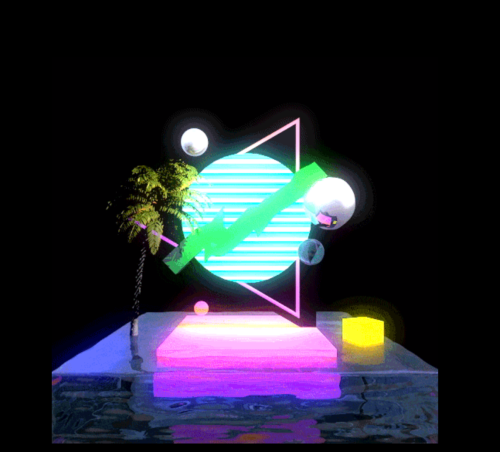 Get to know Maurice Fulton’s deeper, darker, funkier and freakier sides. It’s hard to match the quality and quantity of the rhythm masta’. His work has covered a lot of over the years on FMB, but let’s wrap it up!

Maurice’s lesser known moniker from his earlier days in ’97. Intense rolling beats, showing Maurice’s tougher side. Rough and ready, driving and mind bending.. one for the early hours dancefloor!

Just about every angle gets covered by MF’s production scope, like a sniper on crack. This one is from 2001, experimental, jazzed out minimal break beat!

Biggest tune of the 90’s award for Maurice! Produced with The Basement Boys, mind blowing.

From Mim Suleiman’s album released on Running Back in 2010. MF produced the whole album, this combined with Mim’s unreal vocals and percussion creates an Afro disco biggie!

Best know for the weapon that was Jump Bugs, MF also made a lot of eclectic stuff under this alias in the form of 2 albums and multiple EPs. This mellow piano one, along with ‘5 Out’ were favourites from his 2008 album on DFA.

Maurice has the habit of remixing his own work, albeit this track included the help of a percussionist and a trio of horns, its a low slung mellow werkout!

Ending on some classic feel good house music under his Orphies guise!

Maurice Fulton is playing Sub Club this Friday for Thunder Disco’s 8th Birthday, get down if you in Scotland!