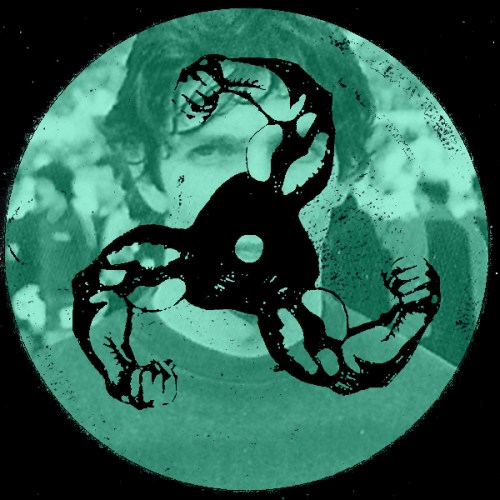 Next up on the FMB mixtape series is an old pawl Ant who runs the Rotham’s label straight outta’ Liverpool! Channeling weirdo italo and synth, fans of the likes of Brassica, Ali Renault and Tusk wax will know doubt know and love the label! The recent Brassica remix of Aimes has been a huge tune for us since Christmas! Really excited to have Ant onboard, here’s a few words from the lad himself!

“Been living in LA for the last few months producing an album and DJing around California, promoting parties etc. been out here a few times last couple of years, its becoming somewhat Rothmans spiritual home!”

“Shat it out on a pair of 1200’s like a boss, hence the dodgy mixing, apart from the last tune which is not pressed yet so i kind of just glued it on the end.”

“Its pretty much all unreleased stuff from Rothmans and a few of our friends, Tusk, COF, Belly Dance UK etc etc, a kind of sounds of 2015 according to Rothmans I suppose. Flying straight from LA to Amsterdam for my best mates stag do, gonna be horrible!! Then back in the UK for a bit, playing with my first ALFOS in a few weeks with the gouverner himself!! looking forward to that  then our first trip to Japan in Sep.”