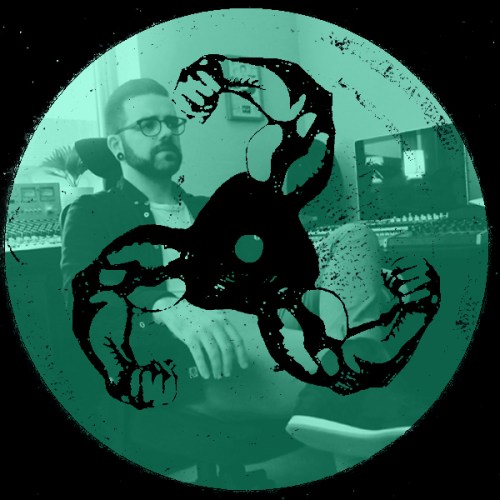 Local Belfast lad and Braveheart aficionado Jack Hamill aka Space Dimension Controller is delivering the FMB mixtape this week. Check out his new EP on R&S which came out last week. As usual we had a chat with him to see what he’s been up to:

“Been working hard in the studio on music and released EXOSTACK on R&S Records. Not released on that label in years so it was nice to do something with them again. Been reworking my live set around some ideas I had about the release so thats been fun too.

Recorded the mix pretty much in one evening at my studio! Mix between vinyl and Ableton.

Wanted to do something natural and with an acidic pulse so it took me a while to go back through my records. Really difficult to remember all these tracks so it took a while.”

“Japan, Australia and I’m building an immersive cinema screen in Rye Wax as part of the London launch for the new 12″. You will be able to watch the video in the tiny private screen at the end of March + I have Renaat (owner of R&S) doing the a talk + ill also perform live.”