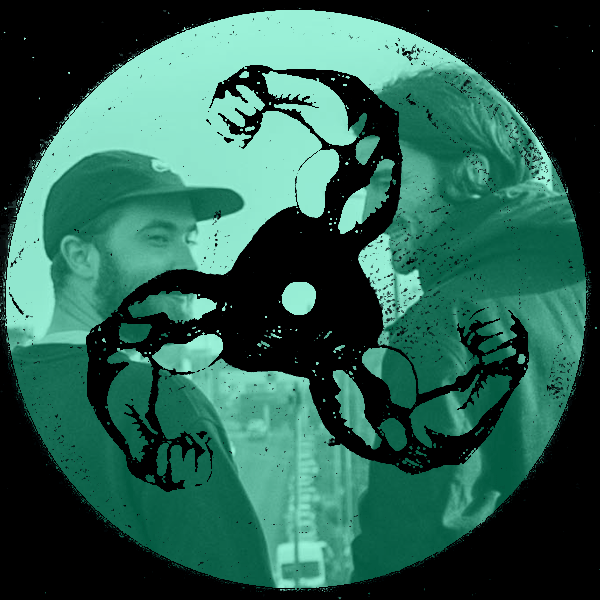 This week on the FMB Mixtape Series, we welcome Plain Sailing, the Belfast-based DJ duo & party crew. First, we caught up with them to find out what they’ve been up to lately…

We’ve managed to keep ourselves fairly busy over lockdown – we launched our Plain Sailing zine as a way to stay connected to artists we love and also launched a PR agency here in Belfast – Harbour Music Society. It’s been great having an outlet and having the opportunity to still pursue our passion. It’s been a pretty stressful year nonetheless, but there’s finally a little more optimism in the air.

The mix was recorded in my (Pete) flat with the windows open and sun shining. It was recorded on a little pioneer controller, which has come in handy for recording mixes, not having to constantly borrow gear or head to a studio.

We wanted to cram as many genres as we could in there and stuff you might hear at our parties. We have such a wide range of influences and we wanted to showcase that. The mix spans UK techno, breaks, garage, R&B and grime – even a cheesy edit or two.

We’ve just started planning our next run of gigs which we hope to be able to announce fairly soon and our PR agency and blog keeps us super busy. As much fun as it is, we miss the community aspect music has brought us and we just can’t wait to give all our mates a hug and get back to playing and putting on parties. 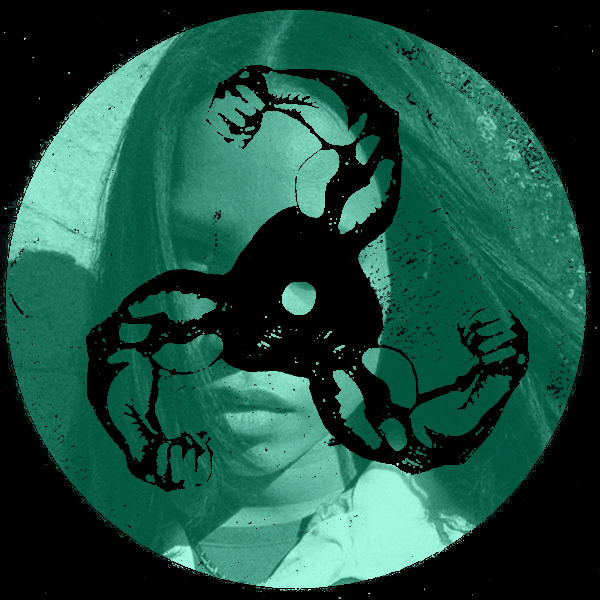 For this week’s episode of our mixtape series, we welcome Club Fitness, the London-based DJ hailing originally from Canada. First we asked her to tell us a bit about the mix & what she’s been up to lately…

Indulging in these first moments of spring. One of my favorite things about the UK is how long the spring season is and marks the beginning of longer days.

Staying connected to family and friends as best I can. Keeping mind and body in-check with some big workouts too ;)

This mix was recorded at my home in London on a pair of CDJ-2000NXS and my DJM-800 mixer. I’ve been craving dancefloor moments and the euphoric breezes of rave summer nights. So, I wanted to create something club-forward, fast and fun. 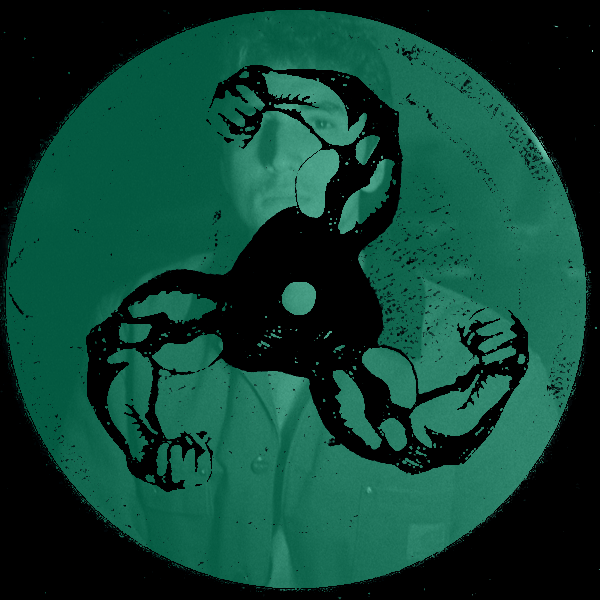 For this week’s episode of the FMB Mixtape Series, we welcome Aleksandir, the Istanbul-based DJ and producer, with a mix of 100% unreleased material from Aleksandir and friends. As always we asked what he’s been up to recently and to tell us more about the mix…

Mostly staying in and doing my best to keep my body and mind healthy, cooking lots, spending time with loved ones, watching good movies. Since the release of my album ‘Skin’ in December, I’ve been struggling to start making music again, so I’m trying to find inspiration in the little things.

The mix was recorded in my home studio in Istanbul on a sunny Monday afternoon.

The mix features only unreleased and forthcoming music. Most are from close friends I’ve made through releasing music and running my label Artesian Sounds, some are from people I’ve met through the aim of sourcing music for this mix. I think one of the biggest privileges of a producer, deejay or label boss is access to unreleased music. I’ve always found the idea of unreleased music mixes extremely exciting, being half a step ahead of the game and giving listeners the chance to hear sounds they’d otherwise not be able to, meanwhile supporting friends and colleagues.

Some remixes I’ve done and some remixes of my own tunes coming up. And lots going on with Artesian Sounds this year.

Not much on the production front at the moment. And although I haven’t played a single note of it yet I feel as though there’s another album in my future. These last weeks I’ve decided not to struggle with this writer’s block but to embrace this period of peace, I have a feeling the inspiration is right around the corner. 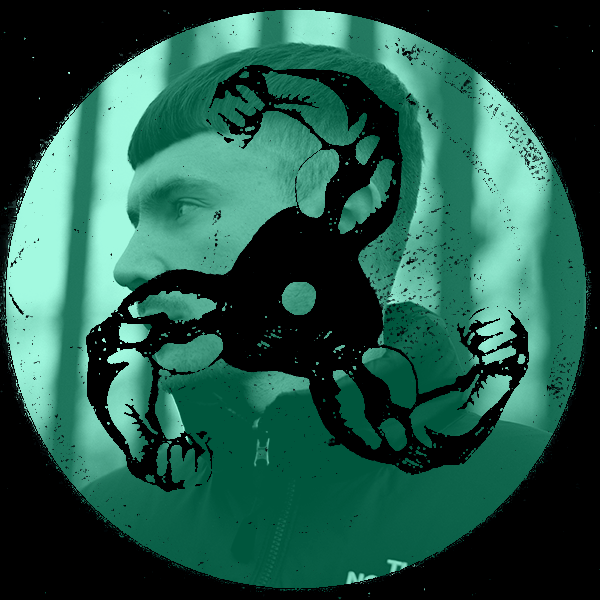 Next up on the FMB Mixtape Series is a mix from Dublin native Dart. As usual, we fired some questions over to find out a bit about the selection & what he’s been up to recently…

I bought my first car recently and have dedicated a lot of my time to learning how to drive. While having all this time during lockdown I thought I’d put it to use, as well as writing lots of new music. It’s been a breath of fresh air making music with no intent!

I don’t have a DJ set up at home, just a turntable for sampling, so I had to record in a friends house. I would spend most of my time writing music mid-week at home and DJing in clubs on the weekends before the pandemic, so there was no need for a home set up. Although now I have an urge to get some CDJs lol.

Recently I’ve been on a huge 90s trance/house buzz. I went through my old vinyl one night out of boredom and fell in love all over again. Keeping that energy, I wanted to make this mix feel like the sound of a late night journey to an afterparty.

Over the past year I’ve built up a good collection of new material, so maybe there’s enough to put together a nice body of music one day, who knows? :) 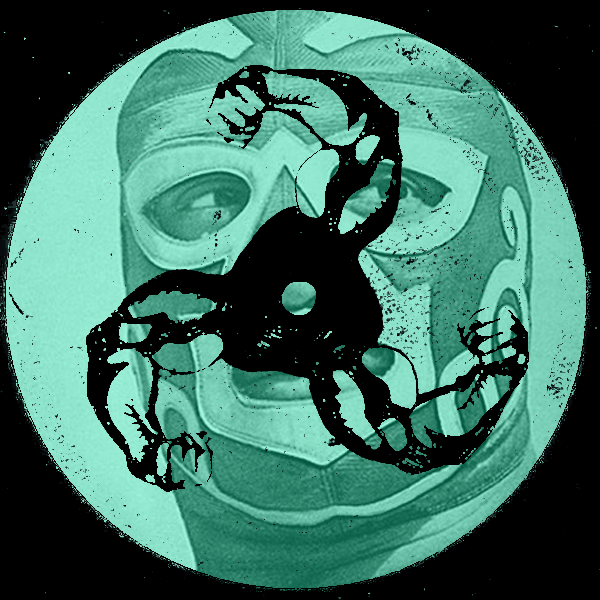 Next up on the mixtape series, we invited Dorothys Fortress to deliver episode 162. We caught up with him ahead of this mix to see what he is up to now and next…

Past few months have even been full on with a slew of releases on Southern Fried Records. Had some cool remixes by Gerd Janson and Big Miz on the ‘Firefox’ and ‘Curb Dog 88’ releases. Been developing the Dorothys Fortress sound during lockdown, working on new productions ready for release.

The mix was recorded at home, looking down the garden at a squirrel war that was going on, straight into Ableton.

Coming from a hip hop and electro background, I want the mix to sound a bit more ‘cut and paste’ rather than blending in the tracks over time. I wanted cuts / edits etc and of course, coming from hip hop, little skits here and there ! I remember back in the day making mix tapes and just recording the whole thing down to cassette through a cheap Phonic mixer, something about the lo-fi quality, ( and the mistakes ) gave the sound warmth and character.

We have a new release ‘Lucha Libre’ coming out on Southern Fried Records in March followed by a remix of Hot Since 82’s ‘Naboo’ for Knee Deep in Sound. There’s also a limited edition 7” vinyl release on Burning Witches Records, a collaboration with artist and friend Luke Insect.